Mr. Rivera’s practice is dedicated to civil litigation before both Federal and Local courts and administrative agencies, with a strong concentration in commercial and maritime matters. During his 35 years of private practice with the Firm, Mr. Rivera has participated in a wide array of difficult complex cases in maritime, mass tort, distribution/franchise, class actions and fire catastrophes, involving jury trials, appeals and arbitration in Puerto Rico, the Virgin Islands and the Dominican Republic. He has argued numerous appeals, class actions, tax assessments, and appeared in proceedings before the Federal Maritime Commission, the National Transportation Safety Board, and the U.S. Customs Office of Appeals. He has vast experience at all levels of the Puerto Rico and Federal judiciary and administrative agencies.

He was a Staff Member of the Law Review of the University of Puerto Rico. Immediately upon graduation he served as a Law Clerk to Judge Juan R. Torruella of the United States District Court.  He served with the Staff Attorney's Office of the United States Court of Appeals for the First Circuit at Boston. He has served as an Instructor in Maritime Law at the School of Law of the Interamerican University of Puerto Rico; and serves on the Board of various civic groups and non-profit organizations. He was recently inducted as a Fellow of the American College of Trial Lawyers.

Mr. Rivera participated in the 2016 NYC Marathon, scaled Mt. Kilimanjaro and was a supernumerary in the Opera de Puerto Rico La Boheme. 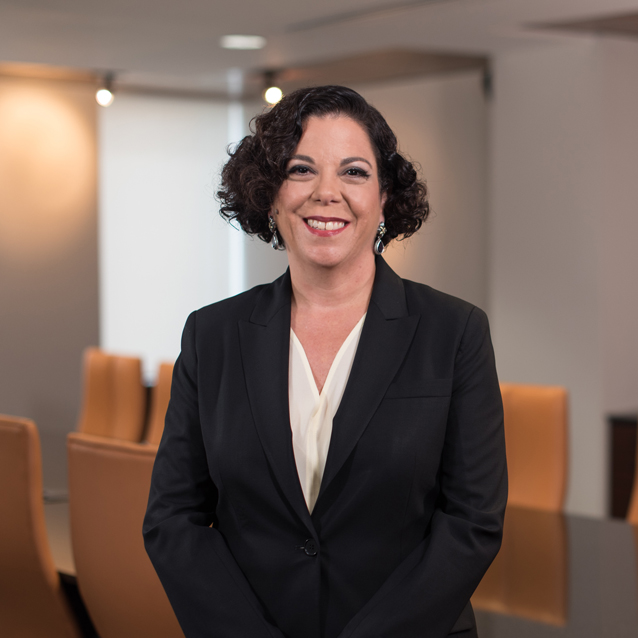 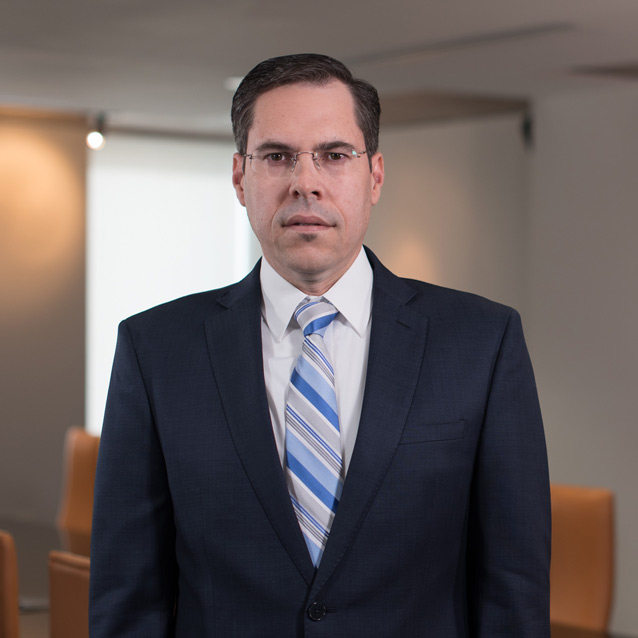 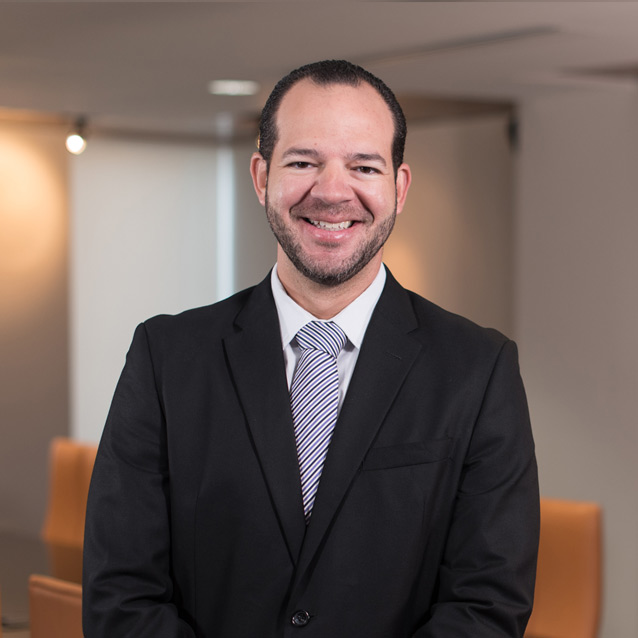 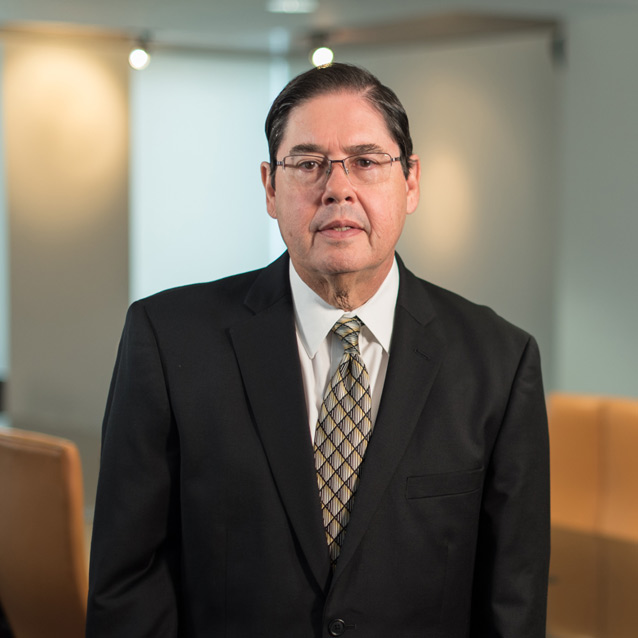 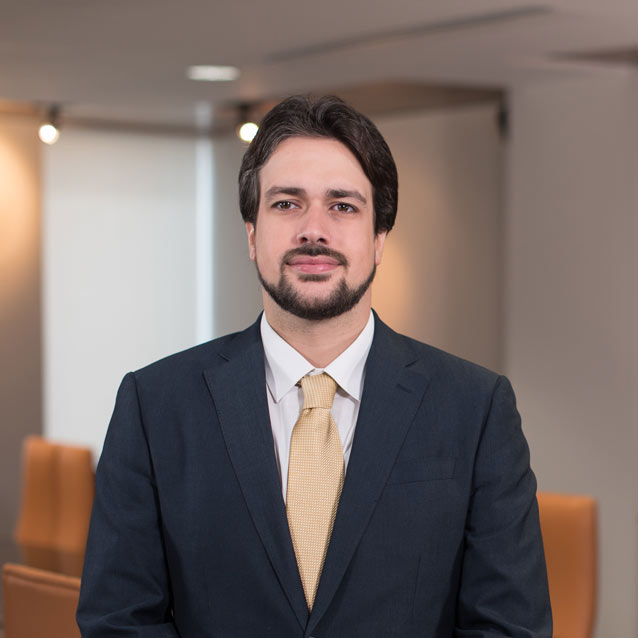 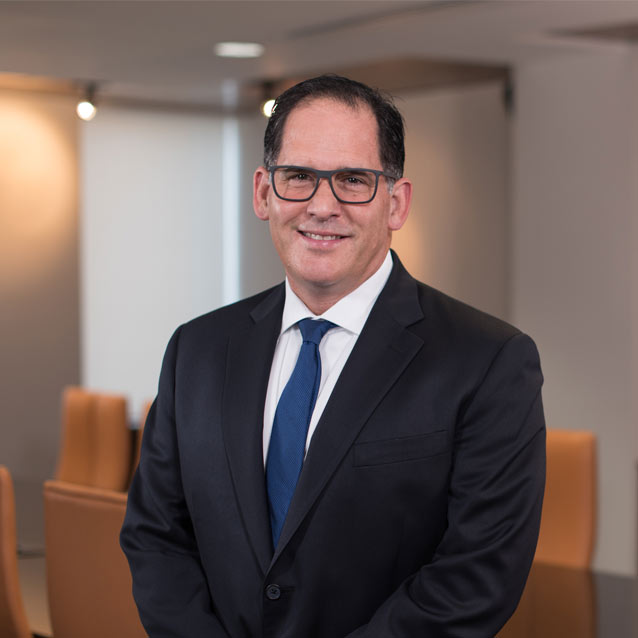